Your loved one went to the hospital and advised doctors of an extreme allergic reaction to a certain antibiotic. However, the hospital failed to note the reaction and prescribed the antibiotic under a generic name, causing anaphylactic shock and resulting in her death. What are your rights after a heartbreaking loss, such as this one? What recourse can you take? Florida law states that after deaths caused by intentional actions, reckless behaviors or negligence, family members should be entitled to fair and complete compensation for their losses.  Call us to speak with a Lakeland wrongful death attorney right now about what you can do to demand fairness and justice in your case.

Statistically speaking, vehicular accidents cause more wrongful death lawsuits in Florida than do any other type of accident or event. In 2010 and 2011, experts estimate that approximately 2,500 fatal auto accidents occurred on state roads and freeways.

In wrongful death lawsuits, Florida caps pain and suffering, also called non-economic damages, at $1 million in medical cases and at $1.5 million in non-medical cases. However, the state does not limit punitive sanctions, designed to send a strong message to defendants in order minimize repeated negligent behavior by the offender or by a similar person or entity.

According to respected and objective sources:

An impaired driver with a blood-alcohol-content level well above the legal limit plowed into your loved one’s vehicle, killing him or her instantly. Or your child suffered a dog bite, but the complications from the resulting infection led to his or her death. These cases and others like them are examples of what the law considers “wrongful deaths.”

But what are your rights in such cases as a loved one? The answer depends on several factors, such as the state where the wrongful death occurs. In Florida, the personal representative for the deceased person’s estate needs to file a wrongful death lawsuit if another party negligently or intentionally caused a person’s death. The representative files the lawsuit for all individuals named in the estate or the affected family members.

Florida Statutes section 678.18 provides a specific definition of wrongful death and outlines information about how to seek redress through the courts. In addition, the law regulates time frames for how long you have to file a wrongful death lawsuit, which is two years in most Florida cases. Talk with a Lakeland wrongful death attorney to ensure that you meet the required deadlines.

Examples of wrongful deaths that lead to lawsuits include:

Due to various factors in Florida cases, including changing laws, the results of one case should not be over interpreted. However, the following cases demonstrate possible verdicts in several different types of lawsuits:

What Is Negligence and How Does It Affect Wrongful Death Cases in Lakeland, FL?

If your loved one was killed because of another person’s conduct, you may have a valid wrongful death claim based on that individual’s negligence.

There are two ways negligence can occur:

How Long Do You Have to File a Wrongful Death Lawsuit in Florida?

There is a 2 year statute of limitation for filing a wrongful death claim in Florida. After the two year time limit has expired, the court may refuse to hear the case. There’s an exception if the death was the result of a homicide or manslaughter.

Read more about the statute of limitations in wrongful death cases

How Long Can a Wrongful Death Lawsuit in Florida Take?

In some cases, a wrongful death lawsuit may settle quickly in just a few months. However, it is not uncommon for these cases take 1 to 4 years to conclude.

Negligence means that the liable party failed to exercise reasonable care in the situation. You need to not only show that the defendant acted negligently but also that his or her negligence caused your loved one’s death. Since establishing a strong case is challenging, an attorney will link case evidence, expert witness testimony and a solid argument together to support the charge of negligence.

For example, if your loved one died on a ride at a theme park due to a lack of regular maintenance on the ride, then the business owner or construction company that built the ride might be found negligent. Another example of negligence: your spouse died after an operation when the surgeon left gauze inside his or her abdomen, resulting in a deadly infection.

Did you lose a loved one due to a person or company’s negligence or carelessness? Demand justice, and honor your loved one’s memory and legacy. Don’t go it alone. Call us for a free, private consultation with a lakeland accident lawyer right now. 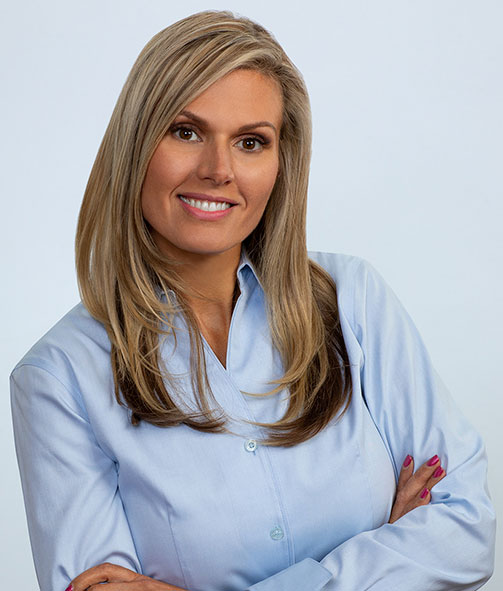 Tania provides the BEST representation in Tampa. I am very happy with our outcome and how professional and thorough Tania and her team are when gathering information, mediation with other counsel and presenting a case. Honesty and Integrity = Rivas Law Group.
Reviewed by: James

After a car accident you need someone to come in and navigate a way back to normal, Tania Rivas and her team are the best law group to call. They were with me through the whole process, I am so thankful for their support, representation and finally getting my life back. Thank You!
Reviewed by: Vickey Adkins
CLICK HERE TO READ MORE TESTIMONIALS

Do You Have a Case? Take Our Quiz and Find Out! TAKE THE QUIZ

Fill up fields below to receive our monthly newsletter